A Million Miles Away (I Wish I Had A Time Machine) - with 4 all new tracks! 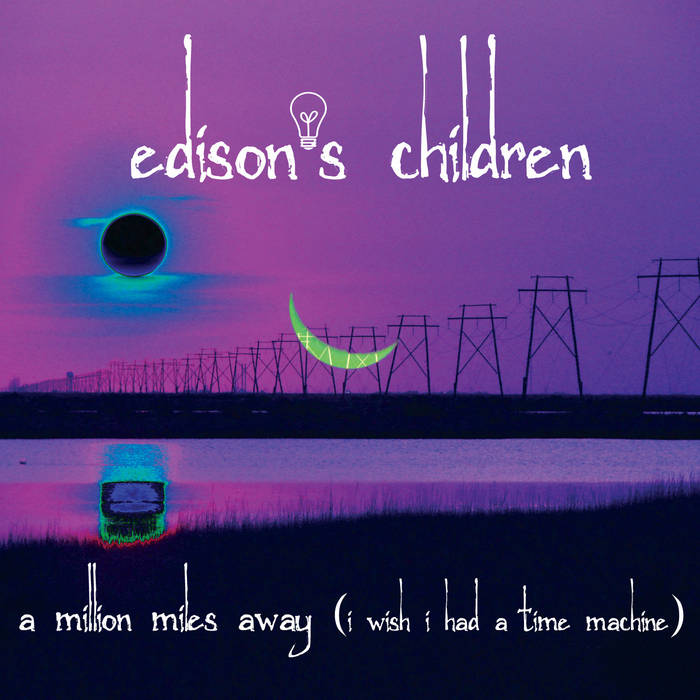 The new Smash Single by Edison's Children which broke the U.S. Commerical Radio Top-40 in the United States for 10 straight weeks for most played song in the U.S.. *FMQB U.S. Commercial Radio Charts